Since time immemorial, Lake Coeur d’Alene has been the spiritual and cultural anchoring for the Schitsu’umsh (Coeur d’Alene Indians). Following in the wake of the Corps of Discovery, the lake and our people faced a steady stream of challenges. The story of the Coeur d’Alene Tribe is one of resilience and resurgence in the face of adversity. The kinship ties among their families and with the lake and rivers continue to be strong.

Below is a sample of the many tours and events offered by the Coeur d’Alene Tribe. For exact days and times, visit www.cdacasino.com/cultural-tourism/or contact Dee Dee McGowan, Cultural Tourism Manager, at 208 769-2663, [email protected].

Participate in this unique opportunity to visit the first tribal Eagle Aviary in the Northwest, and the first aviary in the Pacific Northwest with a federal permit. The Coeur d’Alene Tribe plays a conservation role for these majestic birds recovering from injury who can’t live on their own and require permanent homes. The federal permit allows the Tribe to keep captive bald and golden eagles and collect their feathers for ceremonial and religious purposes. Tours are guided by Coeur d’Alene Tribal members and Coeur d’Alene Tribal Fish and Wildlife professionals.

Departing from the Tribes Aviary and the famous and most photographed landscape in the U.S., the Palouse rolling hills, the tour continues around beautiful Lake Coeur d’Alene, home of the Tribe for thousands of years. The tour then arrives at its second destination, Birds of Prey Northwest operated by Janie Veltkamp. Birds of Prey Northwest’s mission is to educate the public about birds of prey, through live raptor presentations and other expanding outreach, and provides medical treatment to injured, sick, and orphaned wild raptors with the goal of returning them to the wild.

The Steptoe Battle of 1858 was a conflict between the U.S. government and the Coeur d’Alene, Palouse and Spokane Tribes. This full-day tour featuring local historians and tribal member guides includes a visit to the Steptoe Battlefield State Park Heritage site. Snacks and bottled water provided throughout. See link for detailed schedule.

On this tribal-guided tour, participants depart Plummer Point and paddle up to Plummer Marsh while enjoying wildlife viewing and bird watching and learning the history of the Coeur d’Alene Tribe and Heyburn State Park. Vessels, life jackets and lunch are included.

This bike ride includes a short ride along the Plummer trailhead, then groups depart from Harrison by boat for a tour of St. Joe River. Transportation, bicycles, helmets, snacks, water, lunch bites and ice cream are all included.

An Artist that shows movements with colors by using creative and new techniques. Paintings inspired greatly by nature, people, wildlife and emotions. Explore different, new, fun techniques while understanding the mixing, creating color and how they can complement each other.

This evening of Coeur d’Alene tribal culture and history honors one of the strongest tribal traditions and is open to all. A highlight of the event is a tradition called the Round Dance, a friendship dance in which every participant meets and greets each other, completing the circle of friendship before the final sharing – complimentary fry bread and huckleberry jam.

This workshop is an opportunity to create alongside contemporary artists as they lead this step-by-step Native American traditional arts project. This is a four-hour hands-on workshop for beginners to advance to accomplished beaders. Suitable for ages fifteen and older, participants learn how to create geometric designs using the lane (also referred to as a lazy) stitch. The beaded pouch design consists of using three colors and two parallel rows to adorn a beaded buckskin pouch necklace. 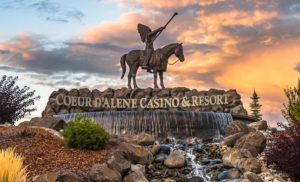 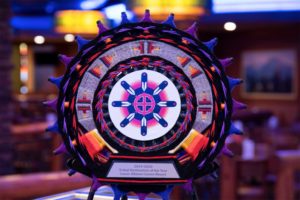 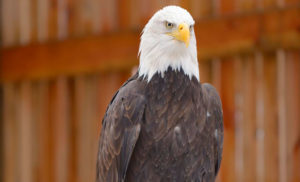 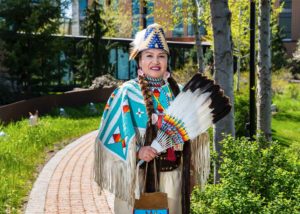 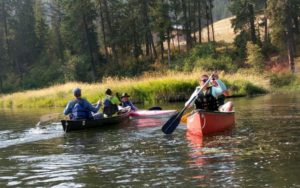 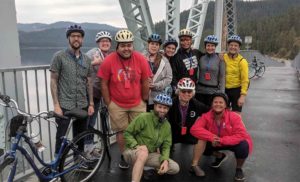 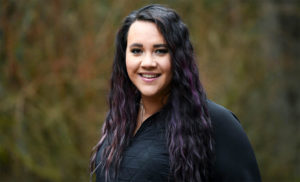 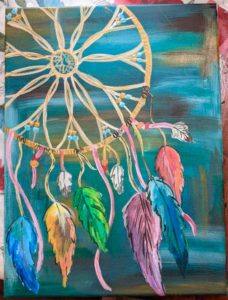 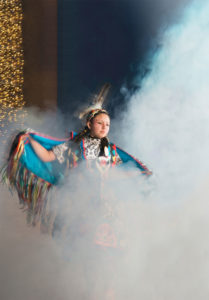 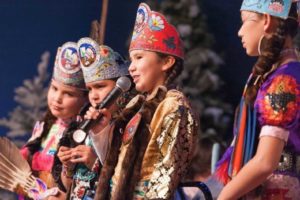 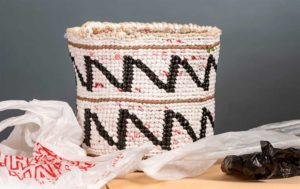 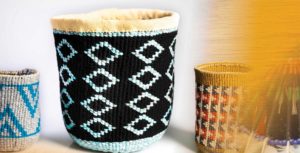