Thing to Do: Native American Culture and Experiences 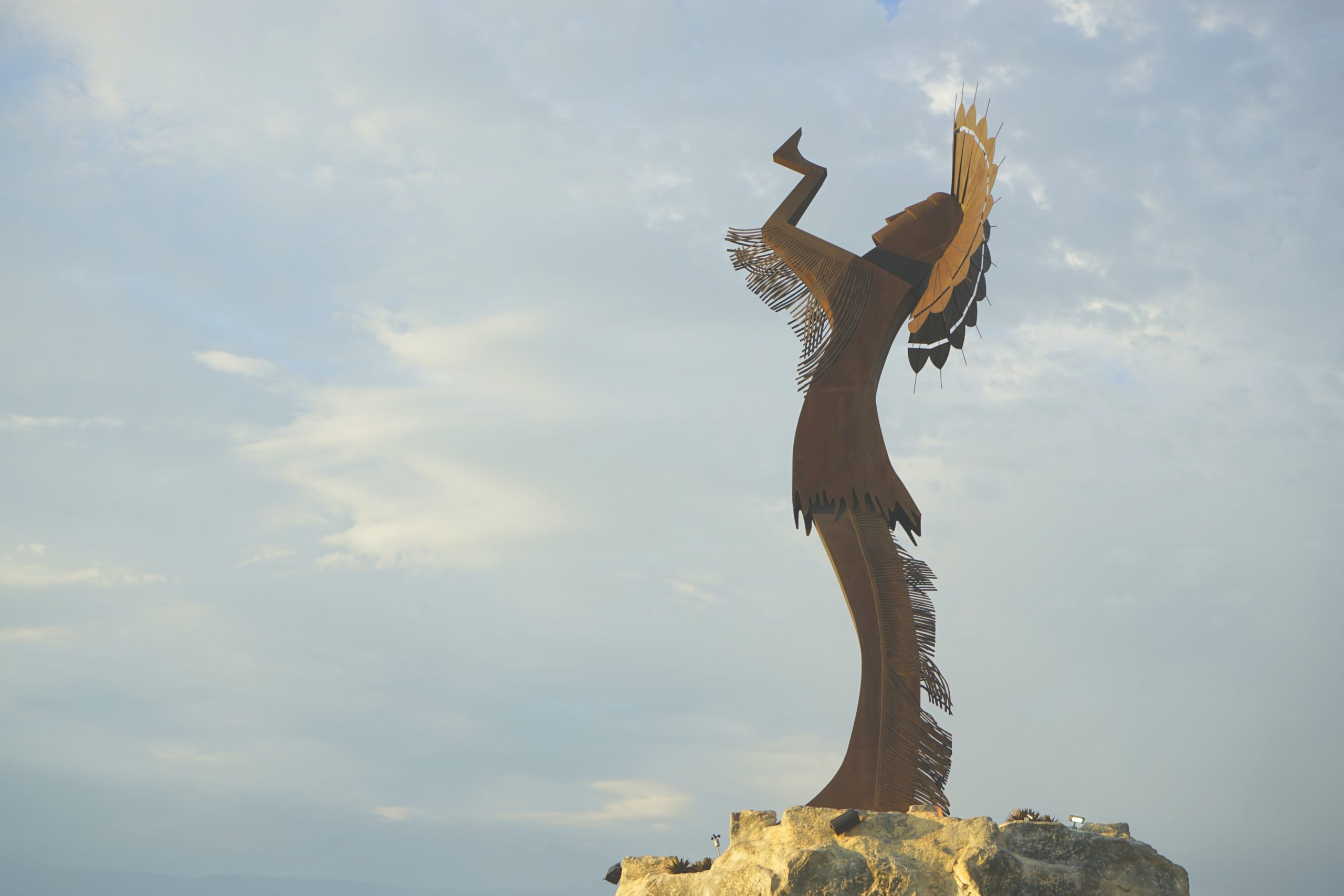 Along the Lewis and Clark National Historic Trail, we serve to preserve the history of Lewis and Clark’s great exploration. But did you know there are so many other great sites that appear near the trail? The Dakota’s are rich in archaeological evidence of the first Native American peoples, military contact, ice age creatures and more! The following blog spotlights six sites that have been part of archaeological digs that have allowed historians to reconstruct the history of North and South Dakota. Visualize the past by visiting the Dakotas’ top historical sites on your next trip to the Great Plains!

Located south of Mandan, Lewis and Clark would have directly passed by the land that would become Fort Rice 60 years later! Established by General Alfred H. Sully, this fort would become a site of important cultural interaction between ND military men and the Lakota tribe. The site was also a base for future expeditions: Fort Rice State Historic Site – State Historical Society of North Dakota (nd.gov).

Although none of the original buildings remain. Visiting the Dakota’s top historical sites such as Fort Rice allows for people to visualize the past. Visitors can see depressions and foundation lines as well as markers for where the buildings once stood.

While near Mandan be sure to check out Huff Archaeological site. This site was occupied by the ancestors of the Mandan tribe around 1450 B.C. This site has been part of many archaeological studies spanning from 1902-1999.

These studies allowed archaeologists to reconstruct what this village may have looked like. A ditch and a fence of 2,500 wooden stakes surrounding 3 sides of this village. Because of this it is believed that the prehistoric Mandan people had fortified their village to defend against conflict.

Menoken Indian Village Site has ought to be one of North Dakota’s most influential archaeological sites! Archaeological research beginning in 1937 has revealed this site to be over 800 years old. Stone, metal, and shell artifacts have been crucial to understanding the history of North Dakota’s Plains Woodland people. For example, 90% of stone tools excavated were composed of Knife River Flint. Knife River Flint is a stone abundant in quarries over 60 miles away. What’s more, 3 artifacts made of raw copper date back to 1200 A.D. The closest raw copper source is from the far end of eastern Minnesota. Such rare materials appearing in this site have caused researchers to conclude that the Late Plains Woodland people were highly involved in trade.

Located just miles away from Bismarck, the walking tour of Menoken Indian Village is an experience you do not want to miss. Be sure that Menoken is a stop on your trip of visiting the Dakota’s top historical sites!

Running 6 miles long, the Fort Thompson Mounds are part of the Crow Creek reservation. Dated to be from 2450 B.C.E, the majority of these mounds serve a cemeterial purpose. Besides being a sacred burial site, these mounds also have evidence of ancient settlement. Such evidence includes pottery, stone tools, and stone hearths.

This 1,100 year old village is now a center for archaeology and tourism. Visitors can help further the understanding of South Dakota’s history through washing and sorting artifacts from the site. This educational historic site consists of museum exhibits, a store, and events making it the perfect stop for every visitor: Mitchell Prehistoric Indian Village (mitchellindianvillage.org).

The Mammoth Site as part of visiting the Dakotas’ top historical sites:

If so, be sure to add visiting this top historical site known as the Mammoth site to your trip itinerary! This South Dakota “must-do” is another dig site that is also a museum.

Mammoth site is located in Hot Springs, South Dakota and encompasses a Pleistocene sinkhole. This sinkhole is the final resting spot of many ice-age organisms. Researchers have so far dug up 61 mammoths making it the World’s largest Mammoth Research facility.

Don’t miss this opportunity to experience some of South Dakota’s deepest history!