The Russell Theatre is a historic, atmospheric theatre located in the heart of Maysville!

Colonel J. Barbour Russell, a well-known Maysville businessman who made his early fortune in the grocery business, decided to erect a movie palace in downtown Maysville in 1928 to expand his real estate holdings.

In February 1929, Col. Russell announced he had let the contract for the erection of a handsome fireproof theatre on East Third Street to be called The Russell.

This was envisioned at a time of significant economic expansion in the United States, and it became a reality right at the start of the Great Depression when people needed to be transported away from the grim realities of poverty.

All of Maysville eagerly turned out for the debut of the new movie palace on December 4, 1930, to see Eddie Cantor in “Whoopee”.

Today visitors can be transported back to the 1920s on inexpensive historical guided tours through the theatre! On special nights go to the “pictures” and see a movie in the historic seats! 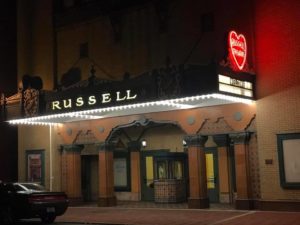 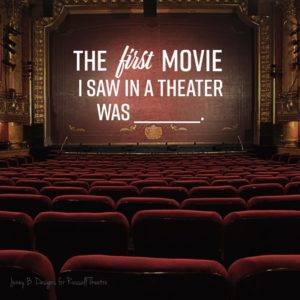 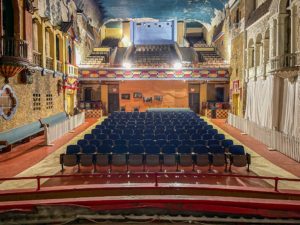