Meriwether Lewis and William Clark were excited to meet the Sioux, who were known to be a powerful people, especially as they controlled most trade along the upper Missouri River. They encountered the Lakota on September 24, 1804, however the meeting was marked by a standoff and nearly led to battle as Lakota bands refused to allow the explorers to continue upstream. Many noted historians attribute Lewis & Clark’s lack of planning in bringing along a translator versed in the Lakota language as the foundation for many future stereotypes of the Sioux.

The chamber is the primary tourism marketing entity for the Pine Ridge Reservation, which sits at the gateway of South Dakota’s famed Badlands National Park, home of the world’s “Richest Mammalian Fossil Beds.” The chamber provides information on the rich Native American history and heritage of the area, including the Wounded Knee Massacre site, the Wounded Knee Museum, Oglala Lakota College Historical Center, the Red Cloud Heritage Center and the Crazy Horse Memorial. At the chamber’s Visitor Center, explore the popular wildlife exhibit and learn what significance animals played in the Lakota culture. Also browse original works of art created by Oglala Lakota artisans.

An artist in residence program is maintained on site, and the Chamber was instrumental in the development of the Oglala Living History Village which recently opened. The Pine Ridge Chamber of Commerce is a gateway for travelers who want to learn more about the heritage of the Oglala Lakota Nation and the nine tribes of South Dakota.

The Chamber’s mission is to create, sustain and enhance Native American business on the Pine Ridge Reservation. Supported by the Alliance of Tribal Tourism Advocates, the Chamber focuses on tribal tourism and bringing awareness of the reservations to out-of-state travelers. Partnerships between three reservation-based organizations and one off-reservation organization also contribute to this effort. 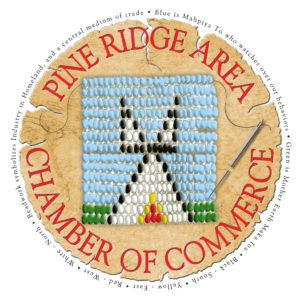 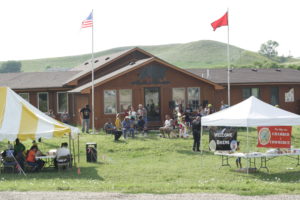 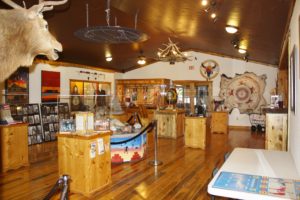 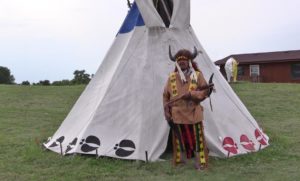 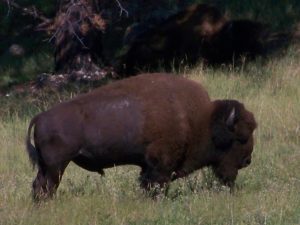 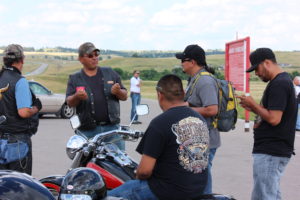 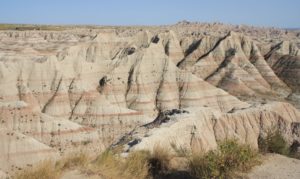 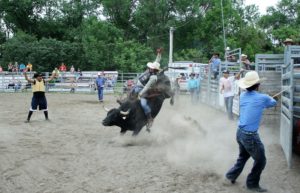