The Parc Café nestles in the corner of the 100-year-old former Ace Hardware building, purchased from Tom Everett in 2006 by Carlson Software. A stone at the apex of the main façade shows “1915” as the date of construction. Around 2008, Bruce Carlson envisioned creating a park on the adjacent land and then constructing a café in the corner of the building with a formal terrace overlooking the park. This was the beginning of the Parc Café.

The French version of “park” was selected because the café exterior was modeled after Le Procope Restaurant in Paris, France, considered the first café to serve Arabian coffee in Paris back in the 1600s. Voltaire, Rousseau and so many others of the French literati met there to discuss and debate, their senses sharpened by the exotic brew from the Orient. By chance, the street dimensions of Le Procope’s façade matched exactly the length of the terrace, leading to nearly identical proportions. To maintain the “French” motif, formal stone pillars were used to enclose the terrace, connected by ironworks showing the fleur de lis, a symbol of the Ancient Regime.

The Parc Café opened for the first time in December 2013. The café has a unique ambiance due to the classic design, natural materials, and craftsmanship used in construction. Enjoy the pastries, food, drinks, and especially the coffee. Take a cue from Voltaire and Rousseau and sharpen your wit here at the Parc Café, bring some work with you, stay as long as you like, consider writing that novel that you’ve put off, and gaze into the park for inspiration. The Parc Café is a gift to the community of Maysville, provided by all the talented people who contributed to its creation. 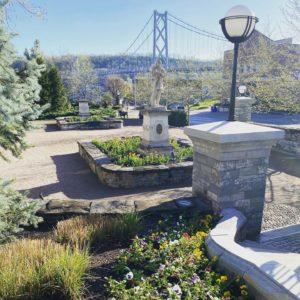 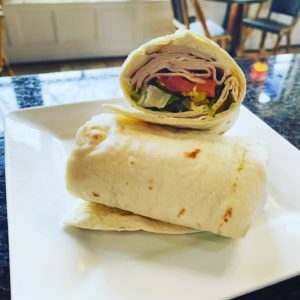 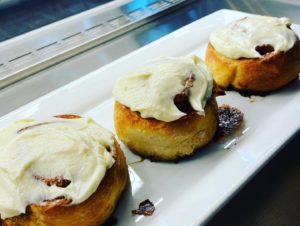 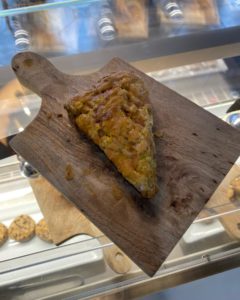 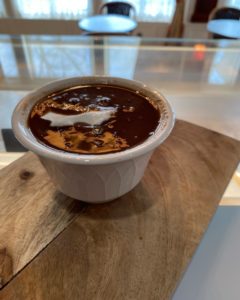