The Lanier Mansion Historic site is the 1844 Greek Revival home that belonged to James F.D. Lanier (the “crown jewel” of Madison’s Historic District). A National Historic Landmark, this beautiful home is filled with captivating stories that hold the secrets of this historic town. 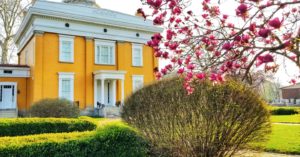 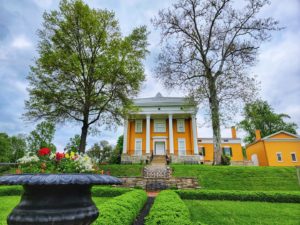