Why you should put Fort Pierre, South Dakota on your Great Plains itinerary 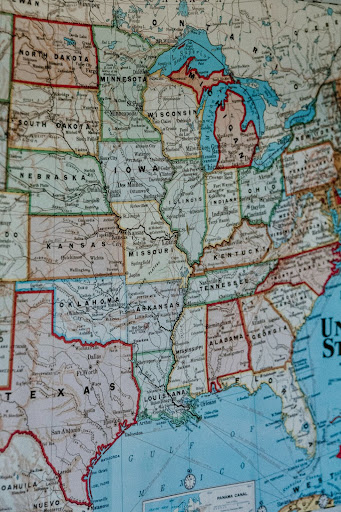 Fort Pierre’s history is one reason why you should put Fort Pierre, South Dakota on your great plains itinerary. Situated on the confluence of the Missouri River and Bad River, Fort Pierre holds historical significance. Significance not only for the state of South Dakota, but also for the States of North Dakota, Montana, and parts of Wyoming. This is because it is considered to be the oldest continuous white settlement in the Dakota Territory.

Founded in 1817, this town was primarily used by fur traders from Canada as a trading post to sell their goods. Later on, when gold was discovered in Deadwood, Fort Pierre became the starting point of the Deadwood Trail. People arrived here on steamboats to be part of the gold rush. Before all this happened, Lewis and Clark made a stop at the confluence of the Missouri River and Bad River. Here they had their first encounter with the Lakota Tribe. Due to a lack of an interpreter, as well as differences in trade objectives and diplomacy, the expedition faced an armed confrontation with the native tribe. Luckily, the efforts of Chief Black Buffalo stopped the confrontation from turning violent.

Today you can find museums throughout the small town, like the Verendrye Museum or the Fort Pierre Depot and Museum. Find out more about the museum and attractions of this town here. The history of Fort Pierre shows that the place always welcomed new people and this idea still lives on today. Be sure to put Fort Pierre on your itinerary if you are a history buff. Be sure to stop by this town to experience the remnants of Fort Pierre’s history and meet its welcoming citizens.

Some of the museums also mention the ranching history of Fort Pierre. Fort Pierre has a rich rodeo and horseback riding culture. One of the town’s most notable people is Casey Tibbs, a cowboy, and actor in multiple western movies. If you are interested in the history of the rodeo, you can visit the Casey Tibbs South Dakota Rodeo Museum. Suppose you want to experience the rodeo more actively. In that case, the town hosts multiple rodeo events during the summer.  The “Casey Tibbs Match of Champions“ is the first weekend of June. The South Dakota High School Rodeo Finals is another iconic rodeo, as is the Fourth of July Rodeo, and the 4H Rodeo Finals.

If you are more into horseback riding, the 2022 national championship of Indian Relay Races will take place in Fort Pierre from September 23rd to September 25th. This event draws Native-American teams from all across the nation and Canada to Fort Pierre. All of the participants in the rodeo and horseback riding events are real cowboys and athletes and not actors. This shows that Fort Pierre is a town that sticks to its history and traditions. Follow this link to see all the upcoming events. 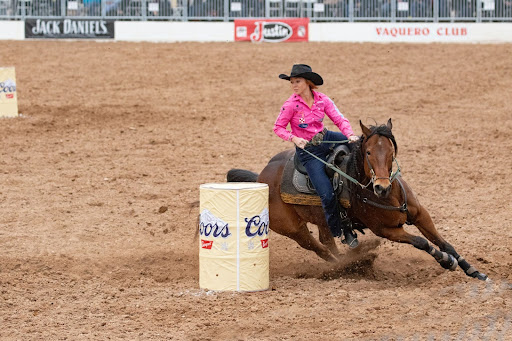 Recreation and Events in Fort Pierre

Another reason to put Fort Pierre on your itinerary is the town’s proximity to the biggest lake in South Dakota, Lake Oahe. If you want to enjoy this lake not only from the shore but also from the water, you can rent kayaks, jet skis, deck boats, pontoons, and much more here. Lake Oahe is also an excellent place to camp for the night, as you can find various campgrounds around the lake like the Oahe Downstream Recreation Area.

If you happen to be in the area around mid-August, you can attend the trader days event. The purpose of the trader days is to keep the traditions of Fort Pierre alive and remember the town’s history. Live music, mud wrestling, turkey races, a barbecue competition, and a car parade will take place around town. Check out the events Facebook page to find out more.

These are just some of the reasons why you should put Fort Pierre on your Great Plains itinerary.  It is a town that sticks to its traditions and history and makes it a hidden gem of South Dakota. Keep in mind before you take exit 212 and visit this unique town, to call the town Fort Pierre and do not see it as a part of Pierre. For South Dakotans, their origin with the Missouri River is important. Since Fort Pierre is on the western banks of the river, the town sees itself as part of the wild west.