After crossing the Mississippi River into modern-day Nebraska, the expedition soon met the people of the Otoe-Missouria Nation. The tribe were hunter-gatherers, but they also grew beans, corn, and squash to feed bison and other animals that were part of their diet. They followed the migration of the buffalo, but mainly remained in the states of Nebraska, Iowa, Missouri, and Kansas. It was also the Otoe-Missouria Tribe that held the first council between Native Americans and the Lewis and Clark Expedition. This council took place in August 1804. A bronze sculpture commemorating this first council can be found near the site at Fort Atkinson in Nebraska. Similar to the Shawnee Tribe of Ohio, the Otoe-Missouria Tribe was moved to present-day Oklahoma. Today, the federally recognized tribe is located in Red Rock, Oklahoma. 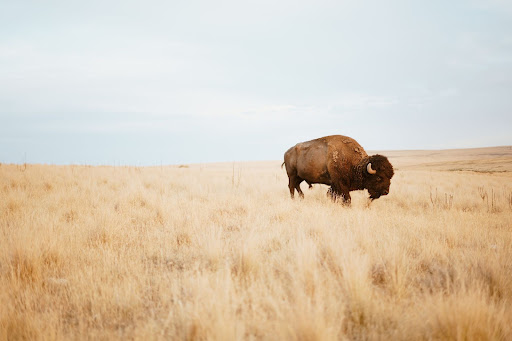 The next notable encounter with a Native American tribe was not as friendly as the previous ones. In September 1804, at the confluence of the Missouri and Bad Rivers in present-day Fort Pierre, they met the Lakota tribe. Due to different trade expectations and a lack of interpreting skills, Lewis and Clark found themselves in a hostile situation. However, the peace-making efforts of Chief Black Buffalo avoided bloodshed. The Lakota had a spiritual connection to their horses, who they saw as brothers. Despite their hostile nature during their encounter with Lewis and Clark, the Lakota people believe in showing bravery without violence, which they call “counting coup.” Later on, most people of the Lakota moved to reservations in South Dakota. To learn more about the Lakota, check out the Akta Lakota Museum & Cultural Center in Chamberlain, South Dakota. 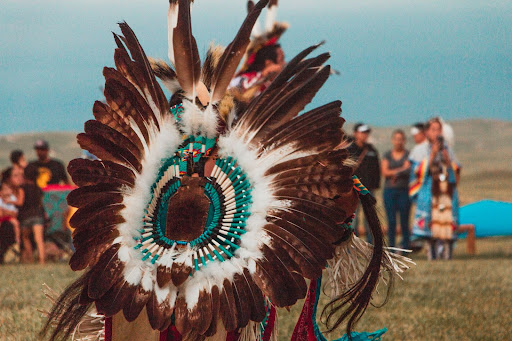 In November of 1804, Lewis and Clark came across the villages of the Mandan Tribe in North Dakota. They decided to set up camp for the winter nearby. After four weeks they constructed Fort Mandan, named after the Mandan Tribe. Today, visitors can experience how Lewis and Clark survived the harsh winter at a full-size replica of Fort Mandan. The Mandan tribe were known to live in permanent villages as they hunted, farmed, and collected wild plants and berries. They settled along the banks of the Missouri River in North Dakota. It was also at Fort Mandan, where the expedition corps around Lewis and Clark grew. They hired French-Canadian trapper Toussaint Charbonneau as an interpreter.  In addition to Charbonneau, his wife Sacagawea also joined the expedition. Today, most of the Mandan people live in the Fort Berthold Reservation as part of the Three Affiliated Tribes.

Trading with the Shoshone Tribe

The Shoshone Tribe had an extensive roaming area. They settled in Wyoming, Montana, as well as parts of California, Colorado, Idaho, Nevada, Oregon, and Utah. Just like other previously mentioned tribes, settlers entered their land, and pushed the Shoshone into reservations. If you want to learn more about the Shoshone Tribe that were living near the Lemhi Pass, stop by the Sacajawea Interpretive, Cultural, & Educational Center. 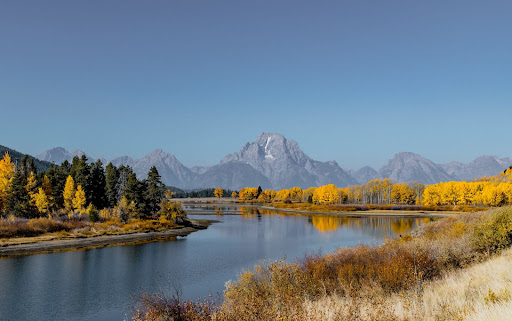 Native Americans were a huge part of the success of Lewis and Clark, and America as a whole. Their communities and stories are worth exploring and learning from if you ever find yourself along the Lewis and Clark National Historic Trail. To get started on your next trip, or for more information and travel inspiration, check out our blog. We hope to see you all on the trail soon!